Hmm, this just in from the NME:

…Brown’s publicist denied that the frontman had agreed to a reunion, telling the Daily Mail that he is instead concentrating on his next solo album at the moment.

“We know nothing about a reunion,” the publicist said. “Ian is working on his new studio album which is due out later this year.” 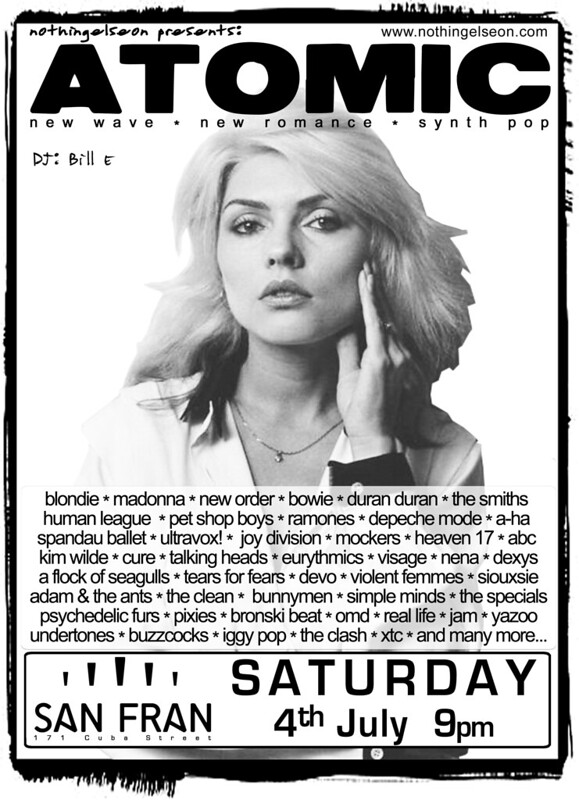