Morrissey collapses during This Charming Man in Swindon. Story from the BBC

Former Smiths singer Morrissey has been taken to hospital after collapsing on stage with breathing difficulties.

Eyewitnesses said the 50-year-old fell to the floor during a performance of his former band’s song This Charming Man at Oasis Leisure Centre in Swindon.

Two of his current band’s members took him off stage and an ambulance took him to Great Western Hospital, where his condition was described as “stable”. 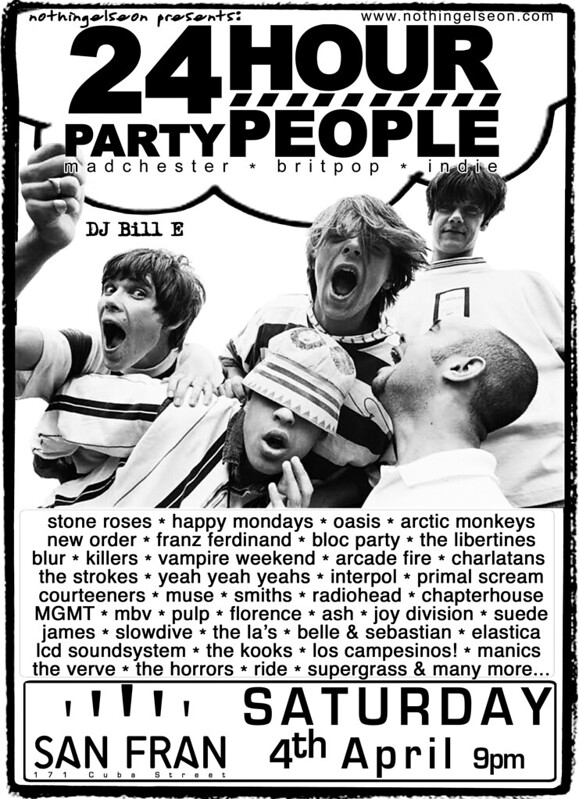