You know how magazines & newspapers always seem to be printing lists of the best <genre> albums ever, or 100 albums you must hear before you do <activity X>? Well, the Guardian’s obviously trying to be the Daddy of ’em all, as it has compiled 1000 albums you should listen to before you shuffle off your mortal coil.

…the Guardian’s music team – after much debate, some of it bitter – suggest 1000 albums that are well worth your hearing. What it’s not is the best 1000 albums of all time. Instead, it’s a cross-genre, cross-era look at some great music.

So what were the rules for picking the 1000?

First, no single act can appear more than once – though where an artist has collaborated widely, they might pop up all over the place, as Brian Eno and Damon Albarn do.

Second, where there was a good alternative to the blindingly obvious album, we went for the alternative. After all, who needs to be told, yet again, to buy Revolver or Pet Sounds?

Third, we’re happy to have a slew of Various Artists albums, because there are plenty of underground scenes whose best songs came in the form of singles – why buy a Standells album when you can hear the great Nuggets compilation?

Fourth, there are a ton of little-known personal favourites in here. So when you stumble over a title you’ve never heard of, it’s because at least one of our writers desperately wants you to hear it.

Full story (and list) here, and you can argue to your heart’s content in the blog here! 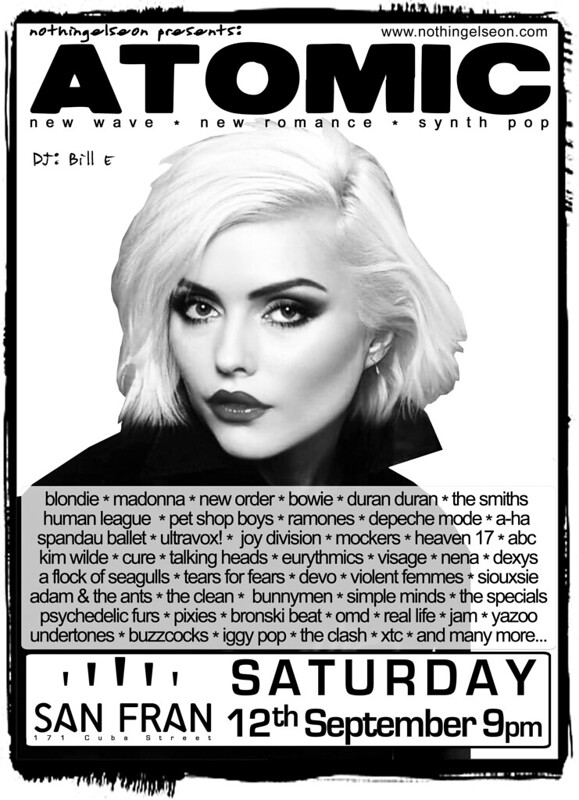