The humble 7″ is the smallest of the vinyl formats (not including the ridiculous 5″) and it’s the perfect medium for transporting a couple of new songs by up and coming bands straight into your ears. They’re fun and they take up less space in your house than something bigger would. They come in a plethora of exciting colours and fantastical packages, and you can fit about 14 minutes onto one 7″. You may have to get up every few minutes to put a new record on but think of the exercise. Don’t forget every record you buy plays at least 2 speeds (depending on your stereo) and you need to play all records on all speeds to get the maximum joy from your purchase.

For Record Store Day (http://www.recordstoreday.com/), Slow Boat is proud to announce that we will be hosting an instore performance from Samuel F. Scott and his band, the Bunnies On Ponies. The Phoenix Foundation mainstay will be performing tracks from his soon-to-be-released second solo album through LOOP Recordings, “Straight Answer Machine”, in the store at 11am sharp on Record Store Day, ie Saturday the 19th of April.

Depending on how things go down on Friday night, I might see you there!

This is making me drool, tho’ I’d have nowhere to put it all!

Nice article in the Guardian about how specialised record stores are carving out a niche & staying alive here.

Big shout out to the fine folks at Wellington’s only independent record store that matters: Slow Boat! 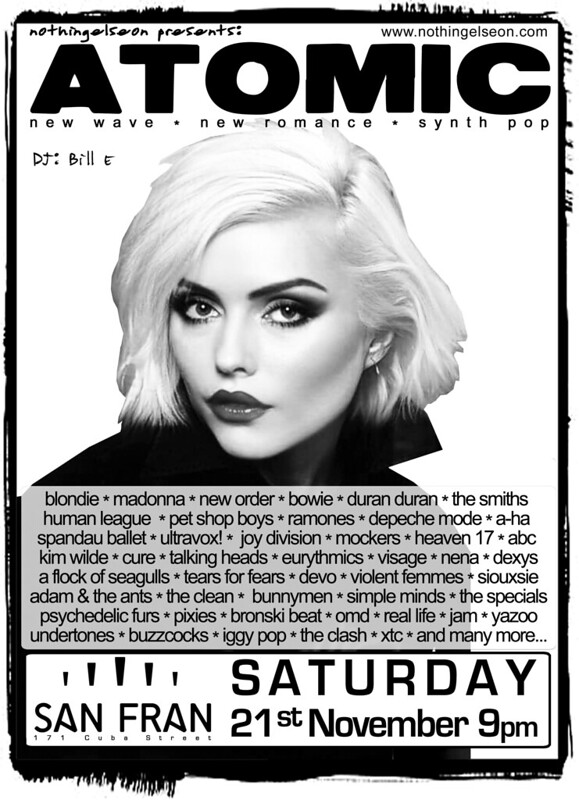